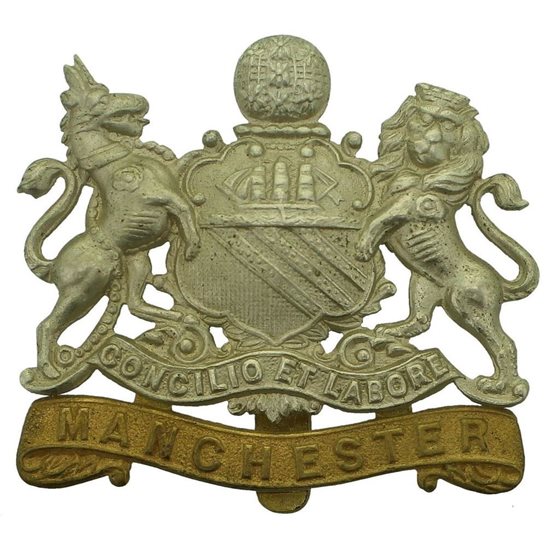 Family: Sixth of eight children born to Joseph and Hannah. Philip married Mary Jones in 1923 at Conway, Caernarvonshire, Wales and together had 3 children – Emrys, Barbara M and Joyce R. Brother to John Capper.

Employment: In 1939 he was employed at the local ironworks as a charge-hand.