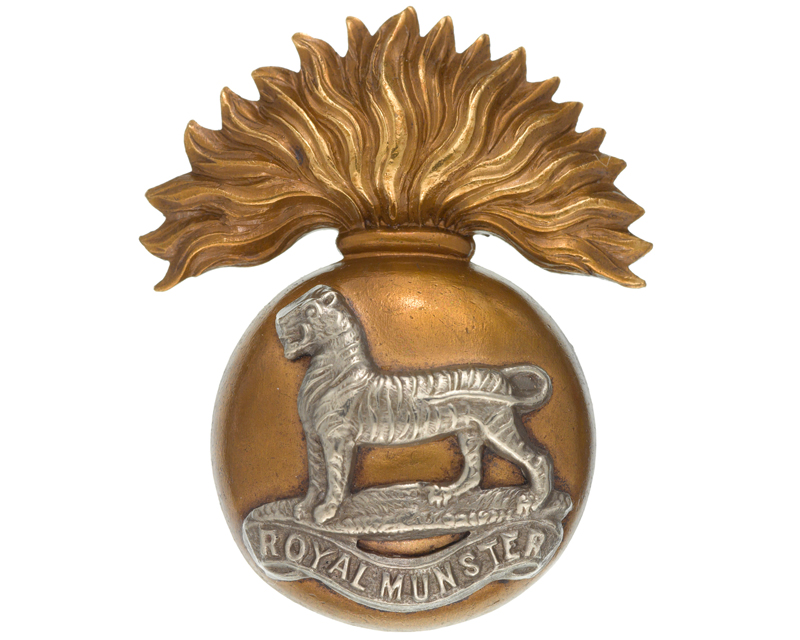 Born:  Randle’s birth was registered in Q4 1882 in Whitchurch, Shropshire. He was baptised as Randolph Barlow on 4 February 1883 at St. Michael’s Parish Church, Marbury, Cheshire.

Family:  He was the third of five children born to Robert Barlow, an agricultural labourer, and his wife Alice, nee Croxton. His siblings were Annie, Lizzie, Robert and Alice. Randle married Gertrude Debanks on 13 September 1910 at St. Michael’s Parish Church, Marbury, Cheshire. They had four children – Alice, Charles, Reginald and ?.

Employment:  On the 1901 Census Randle was living on a farm and was described as a domestic servant. At the time of his marriage in 1910 and according to the 1911 Census he was a labourer.

Date of Discharge:  Not known