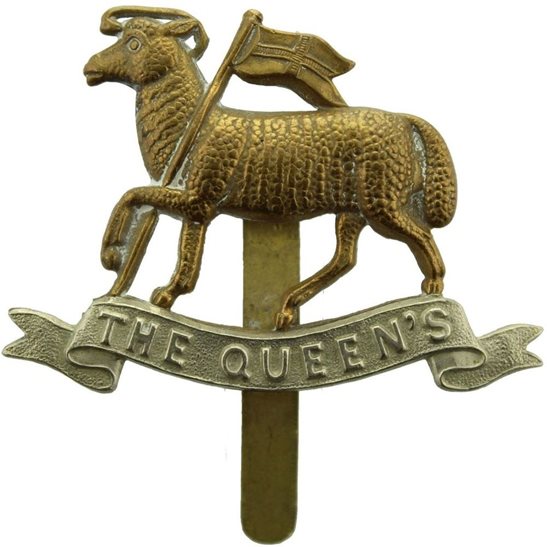 Born:  29 May 1892 in Oldham, Lancashire and baptised in the Primitive Methodist Church, Bourne Street, Hollinwood, Lancashire on 29 June 1892.

Family: He was one of 4 children born to Arthur Booth, a grocer, and his wife Elizabeth (nee Gunnery). His three siblings all died in infancy. Wilfred married Alice E Whitney in 1919 in Wem, Shropshire. No children can be identified for the couple.

Employment: He was described as a assistant grocer on both the 1911 Census and his Attestation documents. By 1939 his occupation was that of a lorry driver.