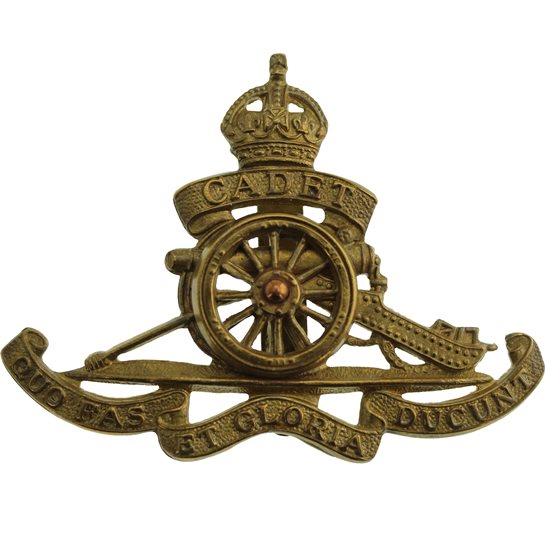 Family: He was the youngest of six children of John Hodkinson, a railway platelayer, and his wife Ann. He married Mary Jane Roberts on 29 May 1912 at St Alkmund’s Church in Whitchurch, Shropshire and together they had three children – Elizabeth Nancy, John Charles and Gladys Mary.

Residence: In 1881 he was living with his family at Mill bank Cottage, Tattenhall; by 1891 they had moved to Tattenhall Lane, Tattenhall. In 1901 he lived at The Slatter, Broxton, Cheshire moving to Burwardsley Road, Tattenhall by 1911. From 1919 until his death he lived with his wife and children at 6 Brownlow Street, Whitchurch.

Died: In 1954 in Whitchurch and was buried on 2 February that year in Whitchurch cemetery. His age was recorded as 76 but should have been a year older.

Other Information: Served in Greece, Egypt and Palestine. Was torpedoed in the Mediterranean. He was on the troopship SS Cestrian which was sunk by the German submarine UB-42. Three crew members were killed. An edition of The Preston Herald dated 11th August 1917 contains a detailed survivor’s account.