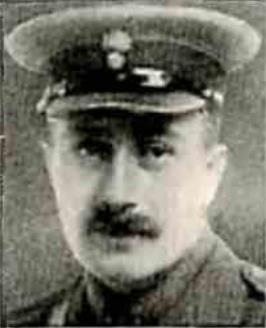 Herbert is commemorated on the Overton Memorial in Flintshire, Wales, and the Etonians of the Grenadier Guards WW1 Memorial in High Street, Eton.

Herbert’s father, Edmund, changed his name by Royal Licence from Ethelston to Peel on 29 March 1851. Herbert’s surname was registered at birth as Peel, but he used the original family surname of Ethelston, which he possibly assumed as the condition of an inheritance on his uncle’s death. This is the surname shown on the 1891 census (when he was 9 years old). 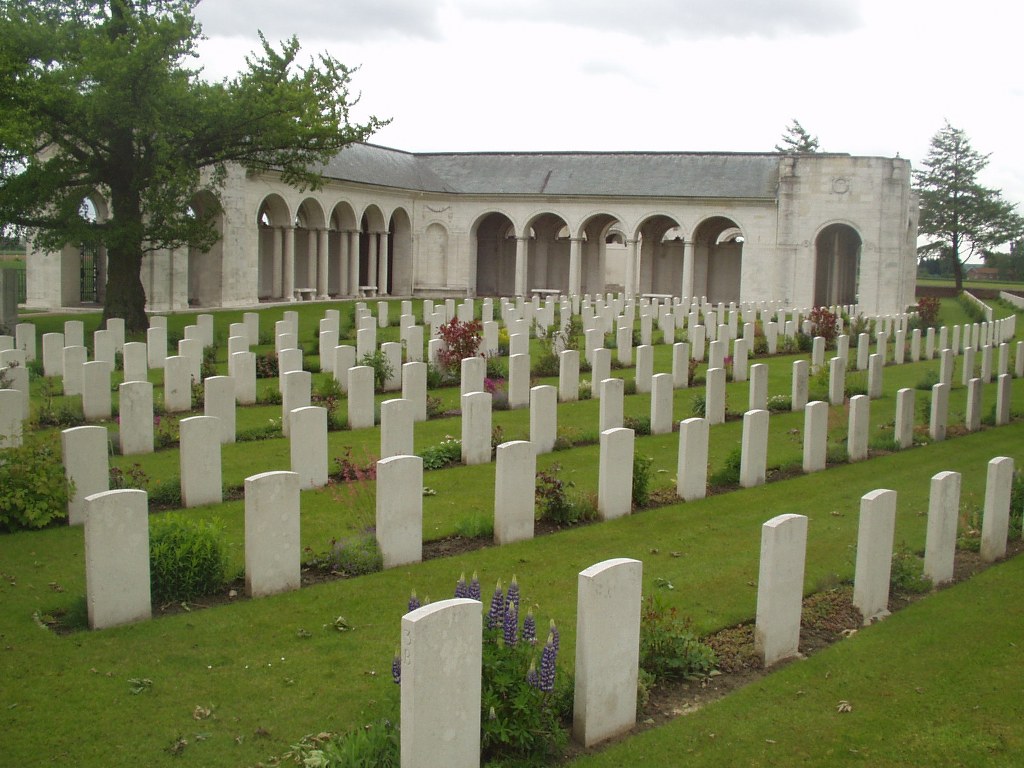 ""ALWAYS WANTED DANGEROUS JOBS"
Yesterday (Friday) we were informed that the widow of Lieut. Herbert Ethelston of Wickstead Hall, had received a letter from a brother officer of the late lieutenant's in the Grenadier Guards, stating: "Herbert was killed on Saturday, after having led his men all the three days, splendidly. He was shot through the head, and died at once. I was not with him, but a Sergt. Clayton, who was, tells me that, with his usual bravery, he was looking over the parapet of the trench, where we were waiting, in order to choose the moment for attack. It had to be done, and he lost his life in consequence. As you know, he and I have been in the same company all the time. He always wanted to do all the dangerous jobs to save other people, and he was always cheerful and splendid to work with."

Lieut. Ethelston was a younger son of the late Mr. Edmund Peel of Brynypys and a descendant of Sir Robert Peel. He built Wickstead Hall, Whitchurch, eight years ago. "

"THRONGED SERVICE AT KNIGHTSBRIDGE
A service was held at St. Paul's, Knightsbridge, at noon yesterday in memory of Lieutenant-Colonel L. R. Fisher-Rowe, Major P. W. Duderly, Captain the Hon. G. H. Douglas-Pennant, Lieutenant Lord Brabourne, Lieutenant F. G. Marshall, Lieutenant M. A. A. Parby, Lieutenant H. W. Ethelston, Second Lieutenent C. F. Burnand, Second Lieutenant R. F. C. Geldred-Somervell, Second Lieutenant A. C. Foster, and the non-commissioned officers and men of the 1st Battalion Grenadier Guards who gave their lives at the taking of Neuve Chapelle. The service included the hymns, "For all the saints," "Onward, Christian soldiers," the commendatory litany, "God the Father, God the Son," and concluded with the National Anthem. The drums and the buglers of the Grenadier Guards attended, formed up outside the church, and before the congregation dispersed sounded the "Last Post."

"News has been received of the death in action at Neuve Chapelle of Lieut. Herbert Ethelston, of the Grenadier Guards. Lieut. Ethelston, who rejoined his regiment on the outbreak of the war, was a younger son of the late Mr. Edmund Peel, of Brynewyl, and a descendent of the late Sir Robert Peel. He built Wickstead Hall, Whitchurch, eight years ago. He was a keen cricketer, and had captained the Shropshire Gentlemen. He was recently appointed vice-president of the Whitchurch Dairy Farmers Association, in succession to Captain R. W. Ethelston, who died last year."

"Lieutenant Herbert Wickstead Ethelston, Grenadier Guards, of Wickstead Hall, Whitchurch, former captain of the Shropshire Gentlemen (cricket) and chairman of the Whitchurch Dairy Farmers' Association, and a liberal subscriber to its funds, who was killed in action at Neuve Chapelle, left unsettled property of £96,699. "

"It was announced on Thursday, and the news was received in Cheshire and Flintshire with deep regret, that Lieutenant Herbert Wicksted Ethelston, of the Grenadier Guards, and of Wicksted Hall, Whitchurch, had been killed in action on March 13th near Neuve Chapelle. He was aged 33 and leaves a widow. He was the younger son of the late Mr. Edmund Peel, of Brynypys, and assumed the name Ethelston on his uncle's death.

The first news of the fatality reached Wicksted Hall on Tuesday evening in the form of a War Office wire.

The lieutenant was one of the best known sportsmen in North Wales. He was an unusually able cricketer, besides being a good shot and an enthusiastic angler.

His widow is the daughter of an Army officer. The marriage took place about ten years ago."

If you can provide any further information on Herbert Wickstead Ethelston please get in touch by leaving a comment below, using our Contact Form or by calling in to Whitchurch Heritage Centre.