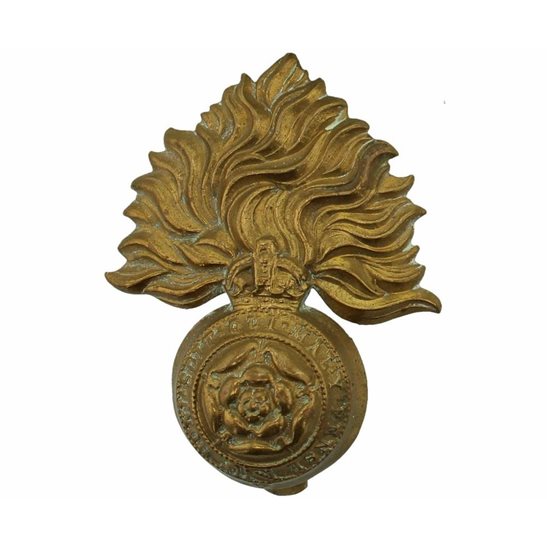 Family:  He was the youngest child of Charles Leonard Blencowe, a baker, and his wife Margaret Winifred, nee O’Hara. His siblings were William, Catherine, Albert, Charles, Frank, Percy and George. He married Edith Alice Skitt in Quarter 2 1920 in Whitchurch, Shropshire. They had six children, Robert, Katherine, Dennis, Cyril, Terence and Dorothy.

Employment: At the time of the 1939 Register his occupation was said to be a painter.

Other Information: His brothers Albert, Frank, George, William and Percy also served in WW1. Percy was killed in action in Belgium on 8 July 1917 aged 20. The other brothers survived the war.

Harry first enlisted on 11 October 1915 in the Territorial Force of K.S.L.I. but was discharged 80 days later for mis-stating his age. He declared that he was 19 years 4 months of age when in fact he was only 16 years and 4 months. He subsequently rejoined the Army but we have no record of the actual date.