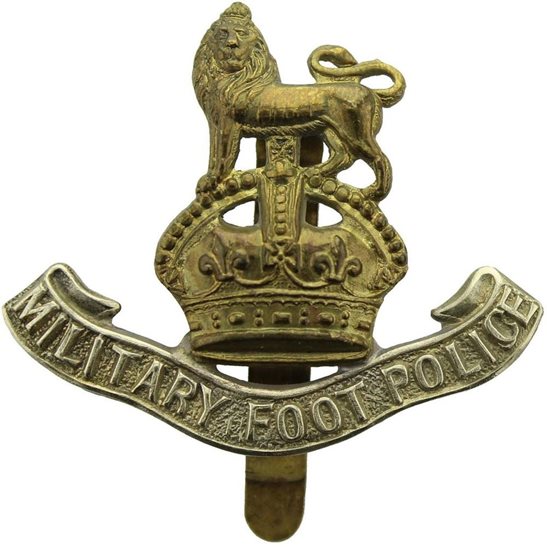 Family:   He was the third of four children born to Thomas Worthing Bright and his wife Mary Ann (nee Clewett). Frederick`s siblings were Vera, Thomas and Jane. He married Dorothy Ardern on 19 June 1920 at St. Matthew`s Parish Church, Stretford, Lancashire. They had one son Frederick W. born in 1920.

Residence:  In 1901 he was living in East Wall, Rushbury, Shropshire but ten years later the family had moved to Griffin Green, Calverley, Wolverhampton. On his Army Service Records for 1919 his address is recorded as 54 Fernwood Avenue, Stretford, Manchester. By 1939 he was living at 2 York Avenue, Urmston, Lancashire.

Employment:  At his Attestation in 1914 his occupation was given as a gamekeeper. In 1939 he was described as a labourer in an iron foundry.