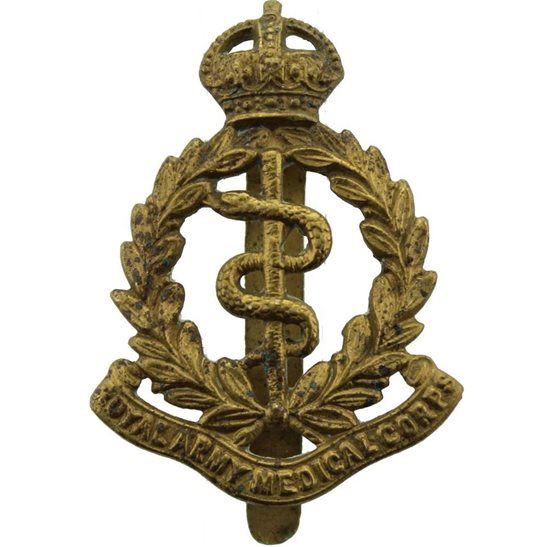 Family: Youngest of four children born to John and Mary Cooper. In the 1911 census Albert was listed as married. Confusingly, army records for 1919 give his marital status as both widower and single. However, in the summer of that same year he married Florence Davis at Nantwich. Together they had seven children William, Alfred, Doreen Alice, Phyllis, Ronald, Reginald, and Henry.

Residence: In 1889 the family lived in Highgate, Whitchurch, Shropshire. Three years later they had moved to Audley, Newcastle-under-Lyme, Staffordshire. By 1901 Albert was living in Bark Hill, Whitchurch with his sister, his mother and her new husband George Wooluck. Ten years later he was living in Verdala Barracks, Malta. In 1919 his address was given as 9 Castle Hill, Whitchurch Shropshire but two years later he had moved to Lockett Street, Crewe, Cheshire. At the time of the 1939 Register Albert, Florence and their family were residing in Broad Street, Crewe, Cheshire.

Employment: The 1911 census listed Albert as a corporal in the King’s Shropshire Light Infantry. In 1939 he was working as a general labourer and also an ARP warden.

Other Information: Received a military pension due to dyspepsia and defective vision.