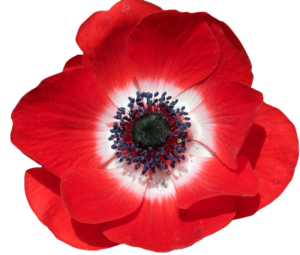 William Charles Darlington was born in Woolton, Lancashire in 1886, the eldest son of Abraham and Elizabeth Ann Darlington of Church Farm, Ightfield, Whitchurch, Shropshire. William became a farmer in his own right, farming Ash Acres Farm in the parish of Whitchurch. 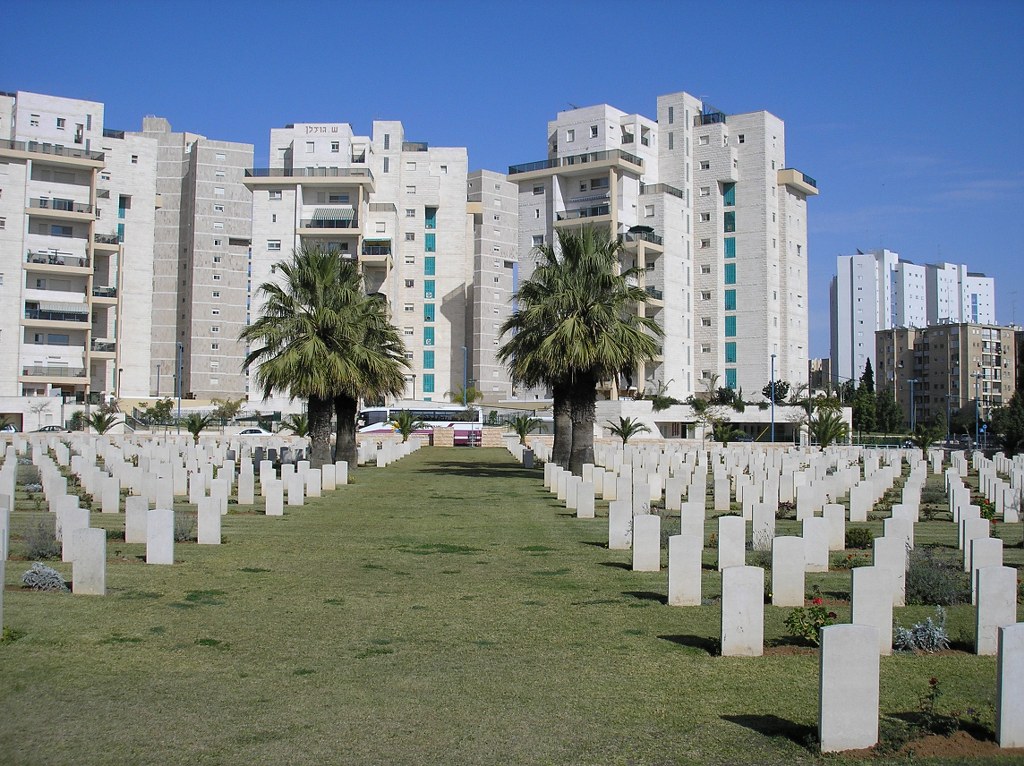 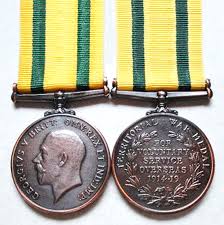 If you can provide any further information on William Charles Darlington please get in touch by leaving a comment below, using our Contact Form or by calling in to Whitchurch Heritage Centre.