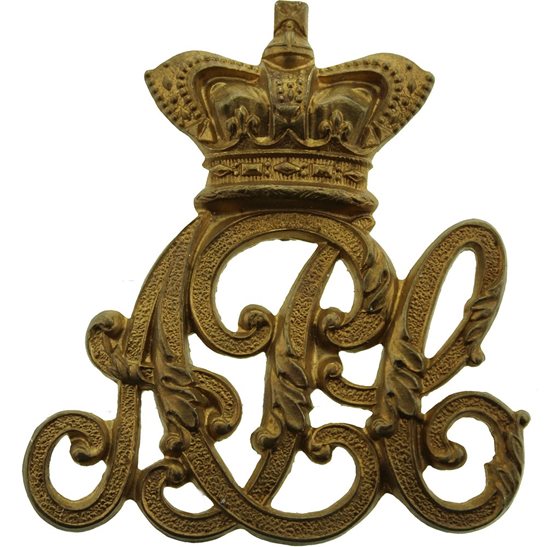 Family: Youngest of three children born to John and Mary Chadwick. Married Annie Mossop at Grange over Sands in September 1904 and together they had 2 children – Mary and Annie.

Residence: Both the 1881 and 1891 census record that the family were living at 33 Manchester Street, Heap, Bury, Lancashire. By 1901 John was working away from home and boarding at Berriedale Terrace, Grange, Ulverston, Lancashire. Ten years later he was living with his wife and daughters in Railway Road, Stretford, Lancashire. At the time of enlistment John’s address was 1 Dodington, Whitchurch, Shropshire and he was demobilised to Vine Cottages, Belton Road, Whitchurch.

Employment: At the age of 14 he was working as a clerk. Ten years later, in 1901, he was employed as a clerk in a Lime Quarry. By 1911 John was a works accountant but four years later he was described as a clerk.

Medals and Awards: None recorded

Other Information: Due to cataracts was deemed as permanently unfit for overseas duty