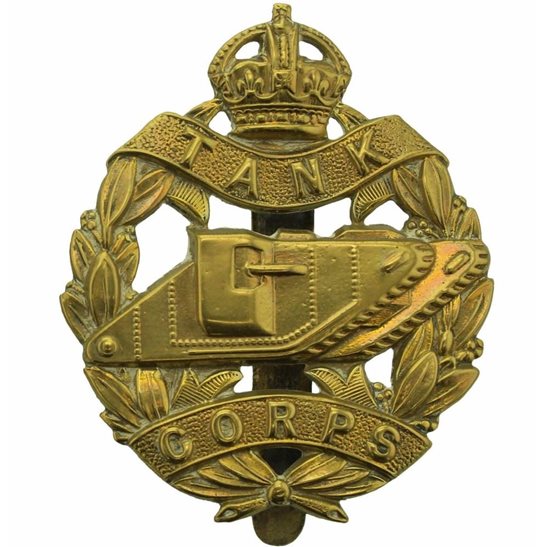 Family: He was the fourth of eight children born to William Gosnell, an agricultural labourer, and his wife Elizabeth. He married Mary Ellen Gosnell, nee Chesters, in Quarter 4 1921 in Chester, Cheshire. The couple had two children, Alfred and George.

Residence: In 1901 George`s family were living in Marley Green, Marbury, but by 1911 they had moved to 4 Princes Yard, Whitchurch, Shropshire. The address George gave on his Attestation in 1917 was 43A Pickard Yard but on the 1919 Absent Voters list it was 43A Newtown, Whitchurch. This is quite possibly the same address. Some twenty years later he was living at 599 West Street, Crewe, Cheshire.

Employment: In 1939 George was employed as a railway maintenance ganger.

Other Information: George first attested 5 May 1915 but was discharged on 7 June 1915 for having made a mis- statement as to age. His older brother William also served in WW1, but died of illness in the United Kingdom on 15 January 1916, aged 22. George married William`s widow Mary in 1921.