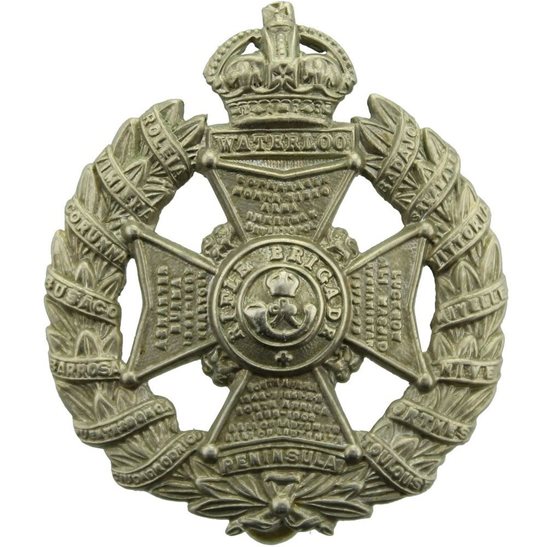 Residence: In 1891 William was living in Newton, Whitchurch. By 1901 he had moved back to London and was living at 10 Florence Road, Acton Green, Chiswick.

Civilian Occupation: On the 24 October 1884 he joined the Grenadier Guards, leaving the army in 1891 and becoming employed as a plasterer’s labourer. In 1901 he was employed as an engine driver and in 1911 as a laundry worker.

Other Information: William enlisted for the duration of the war and was stationed at home until November 1915 when he was stationed in India. In August 1918 he returned to England. We can find no record of award of campaign medals which suggests he did not see service in the Theatre of War.