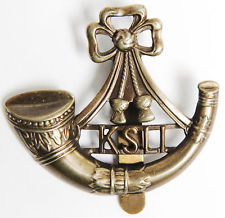 Employment:  In 1911 he was working as a stoker/labourer.

Reason for Discharge: Being medically unfit for military service

Other Information: He was one of five brothers who enlisted in the Army during WW1. Thomas Ankers died and is commemorated on Whitchurch War Memorial while the other four survived.

Medals and Awards: Only served at Home so no medals