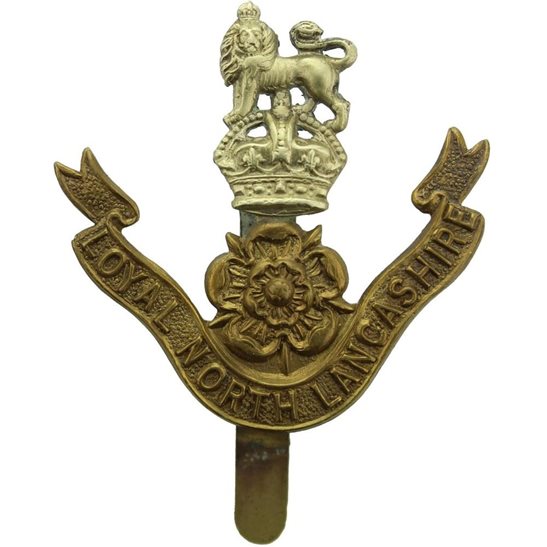 Family: He was the fifth of seven children of Henry Speed, a stone breaker, and his wife Jane. He married Elizabeth Jones in 1902 in Whitchurch and together they had six children – Mary, Elizabeth, Gladys, Robert, Emily and Kathleen.

Reason for Discharge: No longer physically fit for service

Medals and Awards: Not known