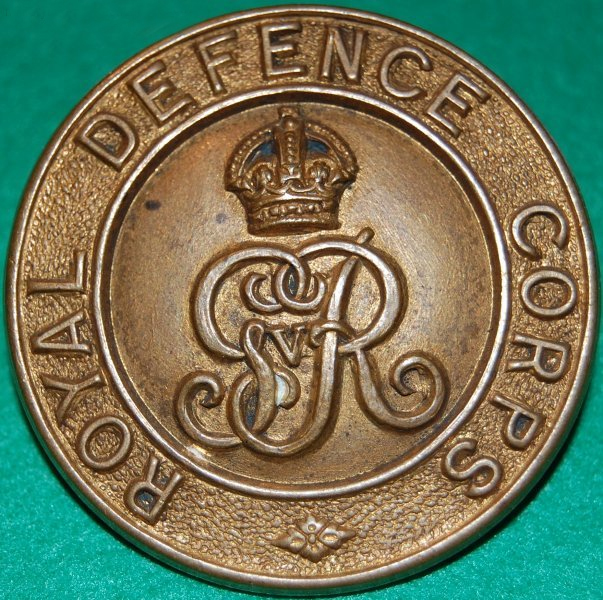 Family: Eldest of six children born to William Edwin & Ada. In 1927 he married Gladys Bennett in Market Drayton, Shropshire. They did not appear to have any children.

Employment: In November 1914 he was listed in the British Postal Service Appointment Books as an assistant postman in Whitchurch, Shropshire. In 1939 he was still working for the Postal Service, then as a postman driver.

Date of Enlistment: Not Known