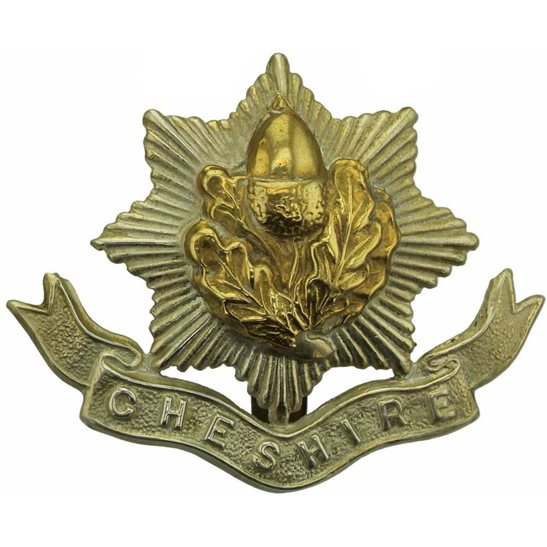 Family: He was the second of three children of Edwin Hamlet, a platelayer’s labourer, and his wife Mary. He married Elsie Davies in 1925 in Whitchurch, Shropshire and together they had one child, Roy.

Residence: The family were living at 5 Orchard Street, Wistaston, Cheshire when Edwin was baptised. By 1901 they had moved to 5 Eastern Road, Willaston, Nantwich and by 1911 to 10 Mill Cottages, Grindley Brook, Whitchurch. This is the address shown on the 1919 Absent Voters’ Register. In 1939 Edwin, his wife and son were living at 58 Talbot Street, Whitchurch.

Employment: In 1939 Edwin was a fireman working for the LMS Railway.