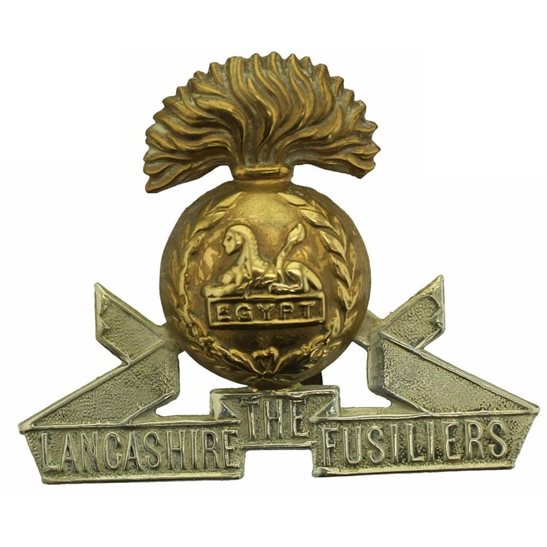 Born: 22 July 1886 at Alkington, Shropshire and baptised on 1 September 1886 at the United Reformed Church, Whitchurch, Shropshire.

Family: He was the only child of Stephen Batho, a farmer, and his wife Elizabeth (Betsy), nee Davenport. His father died when he was aged 1.

Residence: In the 1891 Census Stephen was living with his widowed mother and her parents on a farm in Alkington, Shropshire. By 1901 the family had moved to  Alkington Road, Whitchurch, Shropshire and in the 1911 Census their address was Ivy Lodge, 159 Alkington Road. Stephen was still living with his mother at this address according to the 1939 Register. He appears to have lived there for the remainder of his life.

Employment: His occupation on the 1911 Census was recorded as a cabinet maker for a wholesale and retail furniture manufacturer. In 1939 he was still a cabinet maker as well as a furniture remover`s general assistant.