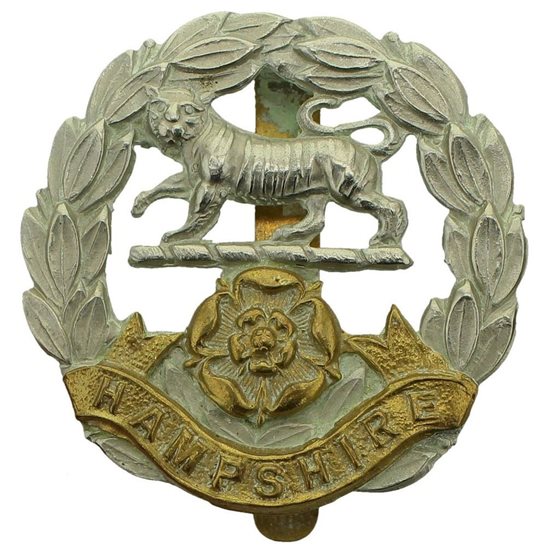 Family: He was one of six children born to Frank and Catherine Evelyn Sutcliffe. No marriage can be traced for James.

Residence: He was initially brought up in New South Wales, Australia. His parents returned to the UK sometime between 1887 and 1891, initially living at Wood Green, Church Minshull, Cheshire. They moved to Whitchurch, living at 172 Wrexham Road in 1901 and Bridge Cottage, Heath Lane, although James was not with them. We know that he served in the Boer War so was likely to be in South Africa. We know that in 1911 he returned to Southampton, travelling from Durban which suggests that he made his home in South Africa.

Other Information: He was admitted to the Standerton Transvaal Freemason Lodge on 28 July 1914.

Other Information: He served in the Boer War with the King’s Shropshire Light Infantry. His brother Charles Major Sutcliffe also served in WW1.