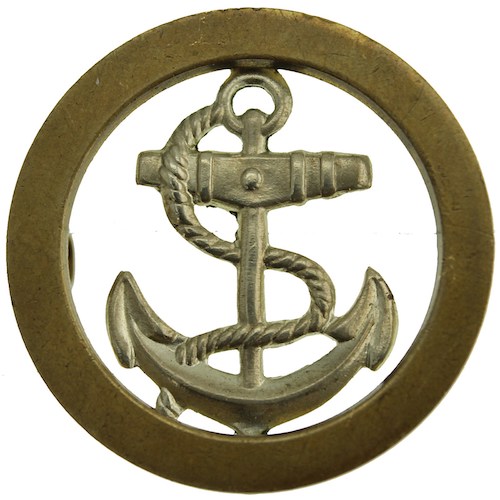 Family: He was the eldest of five children born to Robert Edmund Kelly, a plumber and painter, and his wife Sarah. He married Ellen Annie Comer (known as Nellie) on 18 August 1923 in Montreal, Quebec, Canada and together they had four children – Hugh Henry, Stanley, William and Helen (who sadly died in infancy).

Residence: In 1891 he lived with his family in Church Street, Ightfield, Shropshire; by 1901 they had moved to 8 Brownlow Street, Whitchurch. Frank enlisted in the Royal Navy in 1907; at some point he emigrated to Canada, settling in Montreal. In 1935 he was living at 677 6th Avenue, Montreal.

Education: He was admitted to Ightfield School on 1 May 1893 and left in November 1898.

Reason for Discharge: Completion of contracted period of service