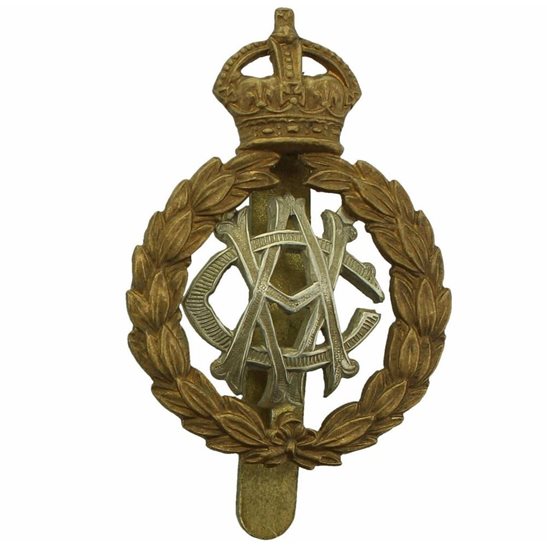 Family: He was the eldest of four children born to Thomas H Pearson, an auctioneer, and his wife Annie, nee Burgess. He married Lucy M Newey in 1933 in Stratford on Avon, Warwickshire and together they had two children – Roger H and Daphne E.

Residence: He lived at 7 Brownlow Street, Whitchurch until at least 1919. In 1939 he was living at The Poplars, Shelfield, Alcester, Warwickshire. At the time of his death he lived at 30 The Green, Aston Cantlow, Alcester.

Education: He attended Whitchurch Free Grammar School between 1909 and 1912.